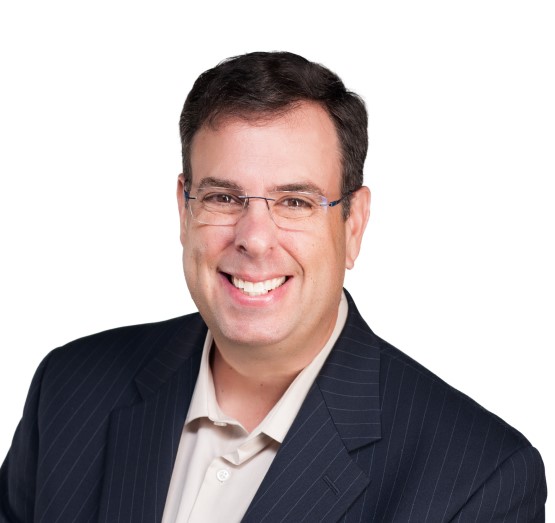 Jeremy Symons is a recognized leader on the environment, clean energy, energy efficiency and protecting human health. He joined Zoetic Global to deploy his 25 years of experience building a better future for others, especially for those most vulnerable to the worst effects of global climate change.

Jeremy has served in the executive ranks of two of the world’s largest environmental organizations: Environmental Defense Fund and National Wildlife Federation. He is based in Washington DC and has worked at the United States Senate and the U.S. Environmental Protection Agency, as well as serving on the White House’s Energy Task Force.

Jeremy is a sought-after commentator and public voice on environmental and energy issues. He has testified before Congress and has appeared multiple times on news networks around the world, including CNN, Al Jazeera, BBC, Fox News, NBC, ABC, NPR and CBS. He is a published writer in the Washington Post, Politico, The Hill, Huffington Post, and other media outlets.

Jeremy has been recognized as “The top political strategist for the influential conservationist lobby” by the independent congressional news journal The Hill. Eric Pooley’s refers to Mr. Symons in his book, The Climate Warsas “One of the smartest strategists in the Green Group.” And former Senator Barbara Boxer called Jeremy “One of the most effective and innovative conservation advocates in the nation.”