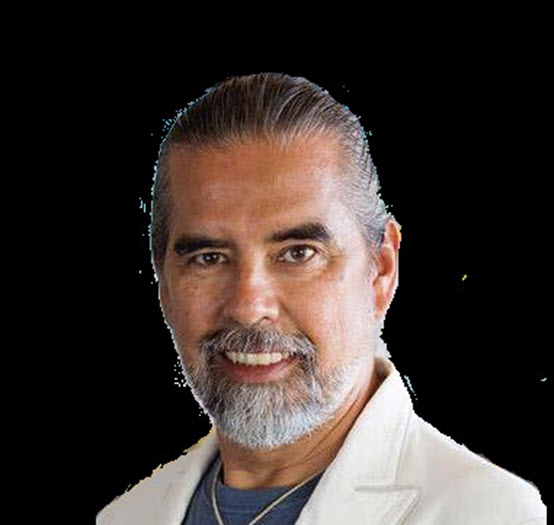 As Blue Planet Foundation’s principal and visionary philanthropist, Henk Rogers is committed to the mission of stewarding the environment through developing non-carbon, clean energy sources. He is personally devoted to helping our planet reduce and eventually eliminate its dependence on fossil fuels.

Mr. Rogers is also renowned as a global leader in the gaming industry. One of his software companies holds the exclusive intellectual property rights to Tetris, the world’s most popular video game (over 125 million units sold). Rogers revolutionized the industry when he brought the now legendary game to U.S. and world markets over three decades ago.

In the 1980s, Rogers’ groundbreaking work in Japan’s then-fledgling computer game industry led to the development of Japan’s first-ever Role Playing Game (RPG), Black Onyx (published by Bullet-Proof Software); he is known in Japan as “the father of RPG.” Henk’s reach has also greatly influenced the hand-held game systems market via his facilitation of one of the industry’s most fruitful partnerships, between Tetris and Nintendo’s Game Boy—more than 35 million units of the game have been sold through this marriage alone.