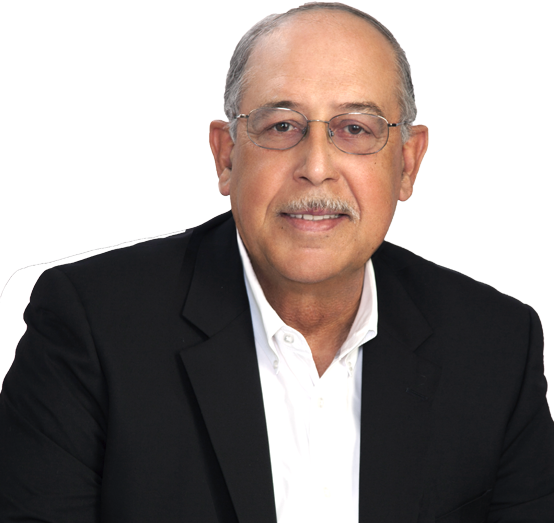 LT. General Russel L. Honoré, US Army (Ret), brings world class leadership, a deep knowledge of global affairs, logistics and enterprise risk management to Zoetic’s operations. General Honoré has been widely hailed by the media as the “Category 5 General” who led Task Force Katrina in the aftermath of the devastating hurricanes that struck the Gulf Coast in the summer of 2005. General Honoré also has a degree in Agriculture and is currently a Senior Scientist with The Gallup Organization where he is working on developing questions to determine levels of preparedness, and a CNN Preparedness Contributor. After more than 37 years of in the U.S. Army, where he commanded the First Army and oversaw as many as 72,000, the General has dedicated himself to a new mission in creating a “Culture of Preparedness’’ in America and focusing on global issues of water and food security.